At 1,756 acres, or 2.75 square miles, Woodhaven Lakes Association can be considered quite large geographically for a recreational camping community. However, getting around Woodhaven is simple with more than 45 miles of paved roads and 15 miles of improved and unimproved trails, Woodhaven provides unique opportunities for outdoor enthusiasts who enjoy walking, biking, and running. But because of our large geographic size, it may be necessary to drive to many of our wonderful recreational or commercial amenities depending on the location of the Property Owner’s or guest’s lot location.

Woodhaven’s roads are paved, strictly limited to 20 mph, and designed for street-legal, licensable motor vehicles including automobiles, RV’s, motorcycles, mopeds,and Low-speed vehicles (LSV’s). Non-licensed motor vehicles including ATV’s and golf carts are prohibited from use on Woodhaven’s roads. To drive within Woodhaven, vehicle operators must have a valid driver’s license and the vehicle must have insurance and current registration from the state where the vehicle is licensed. 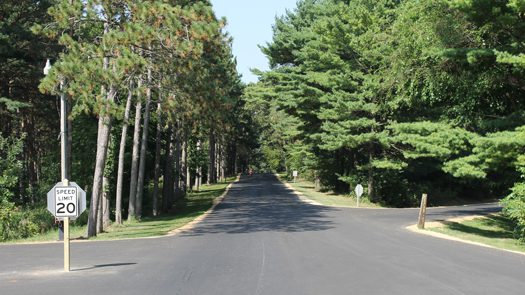 Low-speed vehicles (LSV’s), which are allowed on Woodhaven’s roads, often look like standard golf carts but there are many significant differences. First, LSV’s must be certified by the U.S. Department of Transportation and are defined as any self-propelled, four-wheeled vehicle with an engine displacement under 1200 cc that can reach a speed of 20 to 25 mph and conforms to federal safety regulations. Drivers of Low-speed vehicles must have a valid driver’s license. The vehicle must have a vehicle identification number (VIN) and meet Federal Safety Standards. Illinois law allows low-speed vehicles to be driven on any road with a posted speed limit of 35 mph or less, as long as they are titled, registered and plated through the Secretary of State’s Office.

Low-speed vehicles are manufactured, designed and specifically sold as such through authorized dealers. It has proven to be extremely difficult, if not impossible, for end-users to simply and cost-effectively modify a standard golf cart that will conform to the U.S. Department of Transportation’s standards, get a vehicle identification number (VIN) issued, and then get the vehicle titled and registered through the Illinois Secretary of State’s Office.

We always encourage walking or biking as the first method to get around Woodhaven – and our trails are a great way to do that. With our ever-expanding network of improved crushed-gravel trails, getting to the pools, beach and Rec Plex/Pavilion areas can be easily accessed by walking or biking these trails from many sections of the park. Using the trails reduces traffic on our roads and also provides users with a greater benefit – exercise and connecting with the many wonders of Woodhaven’s nature! 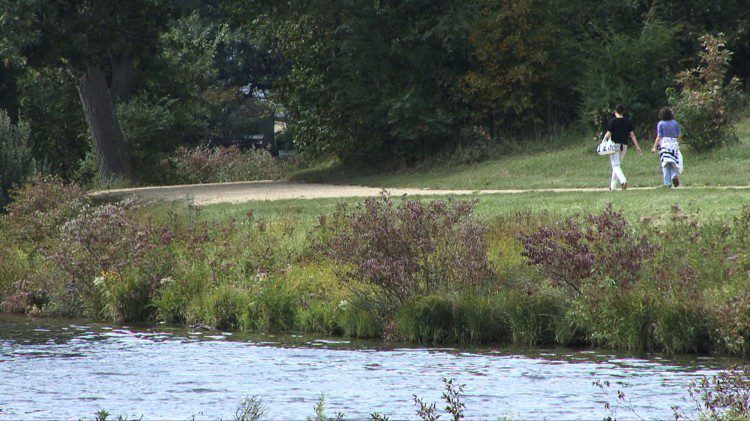 Please be advised, motorized vehicles are not allowed on any of our trails, including automobiles, mopeds, scooters or Low-speed vehicles (LSV’s). The only exception to this is snowmobiles during the winter months when the snowmobile trails are open. 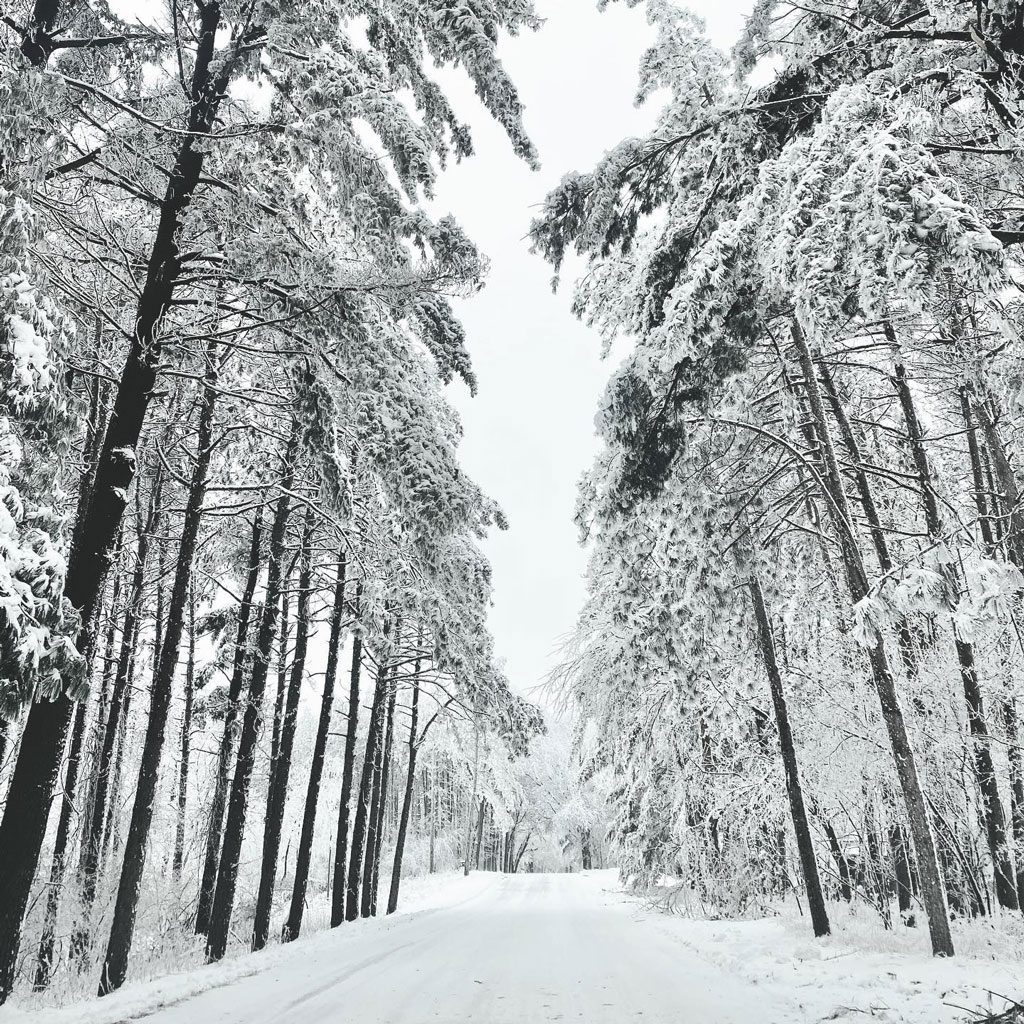